Applied Membranes UF System using 3M membranes is now working for groundwater remediation at an EPA Super Fund site in Southern California. The primary goal of the project was to control dissolved oxygen levels in polluted groundwater. Toward that goal, water from the underground aquifer was pumped out and run through a mobile membrane degasification (MDG) skidded system before reinjecting the water back to the underground reservoir. In order to prevent scaling and fouling in the MDG system, an Ultrafiltration (UF) membrane skid was installed prior to the MDG system.

Before building and installing the full system a smaller scale pilot trial was conducted to (a) verify the effectiveness of the combined UF-MDG system, and (b) study the effect of water quality on the membranes.

E. Craig Koch of 3M will present data and results from the pilot system as well as the full-scale system at the IWC conference in Scottsdale, AZ on November, 2018. Importance of critical process parameters and effect of water quality on system performance will be discussed. It is considered highly likely that the success of such an optimized UF-MDG system can be replicated in other Super Fund sites. 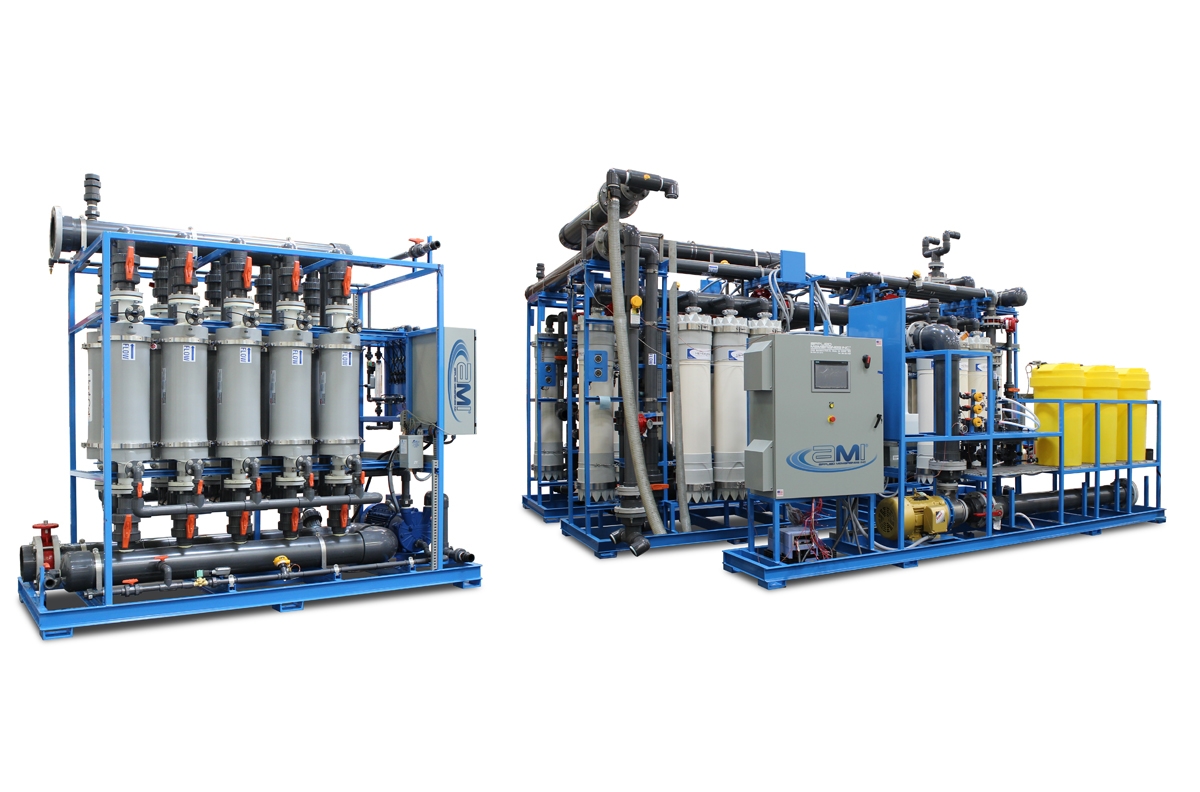